Nigeria, a land flowing with “milk and honey”, ironically labelled poverty capital of the world. Falsehood thrive when people in a land so richly blessed by the Almighty work so hard but earn so little because the “class” who make economic policies and decisions distant itself from the yearnings and groaning of the class who suffer directly or indirectly by such corrosive and dis-empowering factors of economic development.

Nationhood retrogress when laws favour a class and the applicability of the law is on the strength of class and status. Falsehood indeed thrive. Falsehood thrive when freedom of expression is guaranteed but freedom after expression is indeed far from a fable yet in a democratic dispensation. 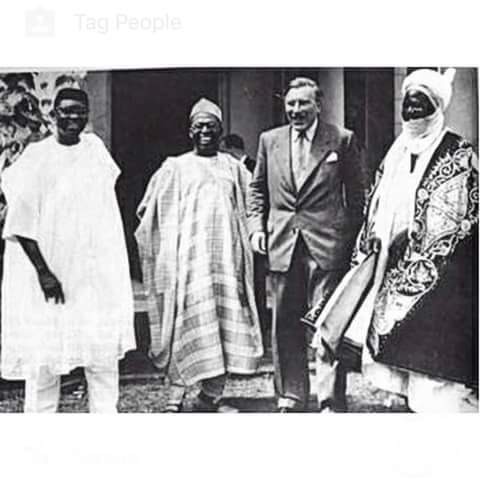 On the altar of falsehood we sacrifice quality education,we pay lip service to %15 budget allocation to education. 60 years of nationhood, our health sector is in a sorry state, health care facility remain in shambles with little or no turn around with our leaders running abroad for medical check up and treatment.

60 years of nationhood we borrow to service capital and recurrent expenditure that we are already label a borrower state. A leader in this country once said “our problem is not money but how to spend it”.

60 years of nationhood we are grappling with a battered economy that’s struggling so hard to set the state on the path of economic prosperity because our pseudo capitalist approach and neo-liberal economic policies keeps drawing us back. 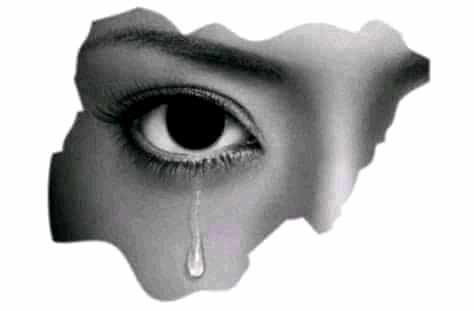 60 years of nationhood our roads are “death trap” and our expressways have become den of bandit,gun-men and kidnappers,for such is the resultant effect of falsehood.Nationhood become complicit when marginalization, oppression, and subjugation of a component unit by another become sickening and worrisome.

Falsehood thrive and nationhood dies because institution of government are subject to the whims and caprices of powerful individuals. So gross is the resultant effect of falsehood that unity in diversity has become mere rhetoric with attendant effect of lack of brotherliness in the way and manner at which peoples from different region cohabit between and amongst themselves.

Lack of equality in socio-economic opportunity and lack of justice,fairness and equity in our socio-political life and affairs accentuate “falsehood” over nationhood. 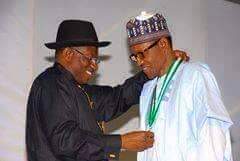 The time has come for us to raise the bar of nationhood over “falsehood” having understood that destiny of the black continent rest largely in the hands of Nigeria-a country so richly endowed with human and natural resources.We must begin to do away with partisan obscurantism who sabotage and frustrate our development but uplift “falsehood”.

The time has come to really determine with utmost sincerity as a nation and people how we want to live because what we do henceforth will have a far reaching effect and impact on what we become as we journey into the next decade of our existence as a sovereign entity..

Those who superintend our collective patrimony must galvanize and organize our vast resources of wealth to end poverty and make it possible for citizens to have the basic necessities of life or our existence as one nation bound in freedom over the next decade is forced to extinction.

More troubles for Lionel Messi, as FIFA is set to BAN him if he leaves...

Government Directs All Schools To Reopen

President Buhari “Hypes” His Administration, Says He Has Done Better Than Any Past government