Big Brother Naija housemate, Erica, dropped a heavy blow on a fellow housemate of the show, Laycon, yesterday while she was having a conversation with her love interest in the house, Kiddwaya.

Erica disclosed to Kiddwaya how much she disliked her constant pairing with fellow housemate, Laycon.

In the lengthy discussion with the Nigerian billionaire son, Kiddwaya, Erica revealed how she feels so angry that people might browse her name and see it linked to Laycon, particularly the part where she made attempts to kiss him.

She disclosed to Kiddwaya, that Laycon means nothing to her at all, as she was never attracted to the University of Lagos graduate.

Erica also told Kiddwaya how she had planned to keep her distance from him, since it was obvious that Laycon was using her to trend.

Erica and Laycon are the most talked about housemates of the Nigerian reality show on social media, someone even called them the “premium contents” of the show.

Laycon had developed feelings for the beautiful Erica at the beginning of the Big Brother Naija “lockdown edition” show, she however fell into the arms of another housemate, Kiddwaya, an action that left Laycon heartbroken. 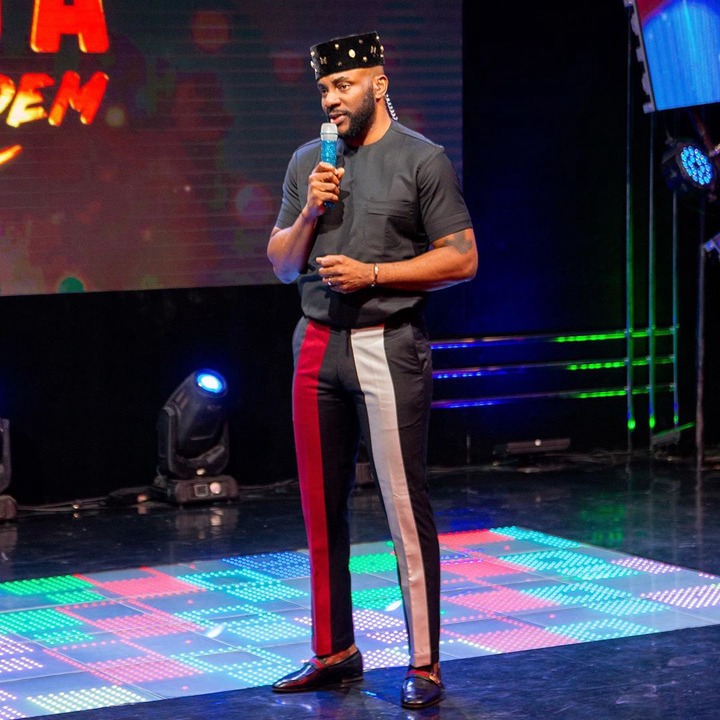 It should be recalled that the host of the show, Ebuka Obi-Uchendu, on Sunday during the live eviction show asked Laycon what his thoughts concerning Erica and Kiddwaya’s relationship.

Ebuka asked Laycon if he thought that there was a distraction in the relationship, Laycon rceplied with a “no“.

Ebuka then dropped what would turn out to be the genesis of a no love lost between Laycon and his crush, Erica, when he asked Laycon if he did not think that he, Laycon, was a distraction to Erica since he told some of the housemates secretly that Erica had tried to kiss him on several occassions.

This came as a shock to Erica who confronted Laycon immediately and asked him when she attempted to kiss him.

Hmm, the show is getting interesting, with Erica as the new head of house and she even nominated Laycon for eviction, the last is definitely not seen yet!

10 Cool Startups that Will Change Your Perspective on Clothes & Fashion