Chelsea Football Club’s Manager, Frank Lampard is reportedly getting ready to give the captain’s armband to Thiago Silva if he should complete a switch to the Fulham, London based club.

Thiago Silva, who has spent eight-year(eight season) at French club, Paris Saint-Germain, rumoured to leave the Parc des Princes on a free transfer before the commencent of the 2020/2021 football season.

The 35-year-old Brazilian is also believed to be due to undergo a medical at Chelsea on Thursday(today), this means that his switch to Stamford Bridge appears to be imminent. 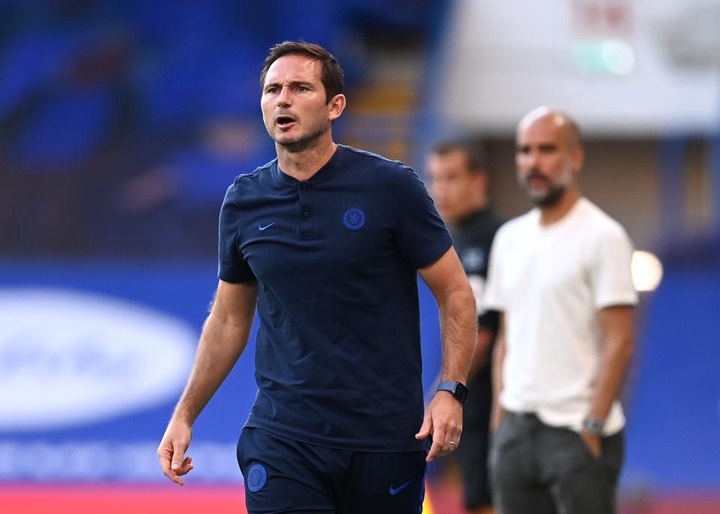 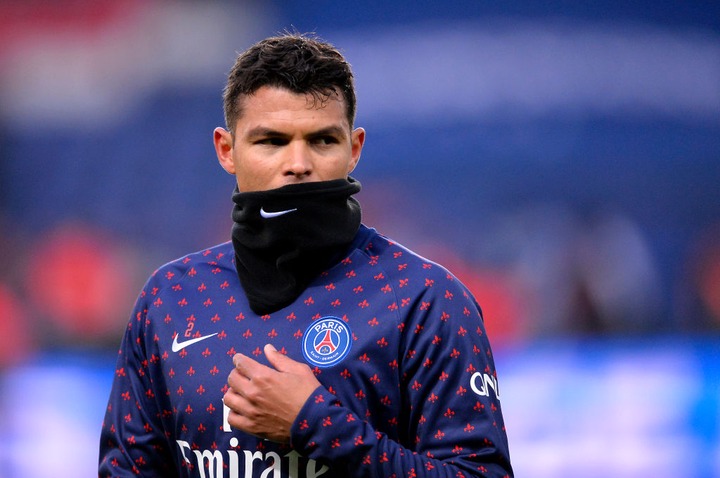 According to Globo, the Chelsea manager Lampard is preparing to lure the Brazilian over to Stamford Bridge by given Thiago Silva the opportunity to take over the captainship of the club from Cesar Azpilicueta.

The rumour of Jorginho’s departure from the Premier League giants is also expected to pave ways for Thiago Silva to be made the captain of the Fulham based former Uefa cup champions club.

Thiago Silva won seven French league titles with the Parc des Princes, he also captained the French Champions to their first ever Uefa champions league final, a few days agao against the German champions, Bayern Munich, and the eventual winners of the competition. 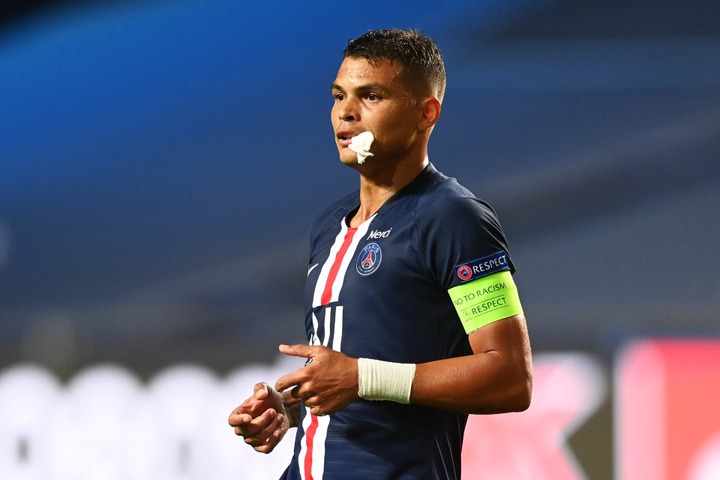 Moroccan Salmon with Mayonnaise is Common in Southern Spain

KA3NA Bombed NENGI, called her a “USER”, she also advised Ozo to go for DORATHY

Meet the Politicians Bola Tinubu has bowed to, which has proved that Tinubu is a...

If You Want To Be WEALTHY, You Must Study The Igbo People