The French international, Alexandre Lacazette, who have not been enjoying good playing times under Gunners new Manager, Mikel Arteta, may be willing to push for the deal to become a reality this summer.

The Spanish giants, Atletico Madrid, have been among the numerous clubs that have shown interest in getting Alexandre Lacazette to La Liga. The attacker, who has scored 48 times in his three years at the Emirates Stadium has been in and out of the starting eleven under the management of Mikel Arteta, may seize the opportunity. 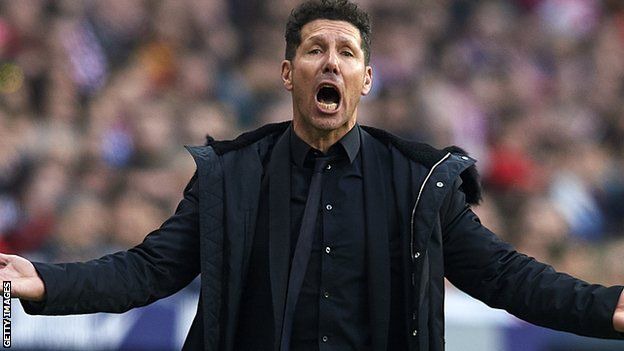 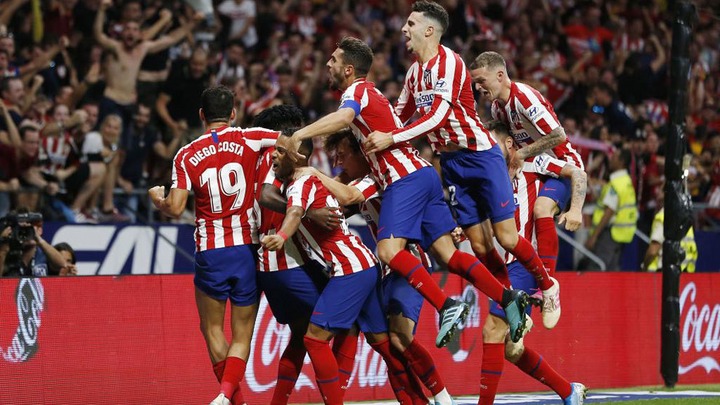 According to Marca, the Diego Simeone managed Atletico Madrid is believe to be on the quest of increasing their chances to sign the 29-year-old Alexandre Lacazette, by giving Arsenal the opportunity to take their pick from a list of three players.

Though, the Spanish giants did not include Arsenal’s long-term target, Thomas Partey among the three listed player, but report says that Thomas Lemar, Angel Correa and Vitolo are the trio who have been mentioned. 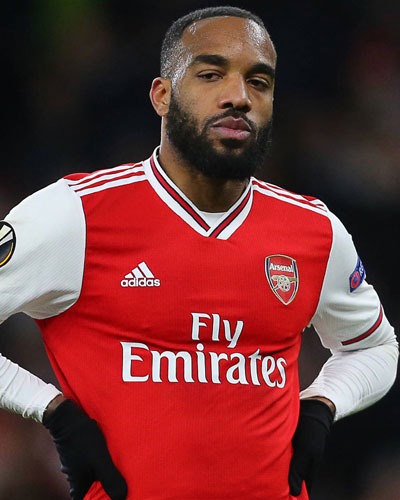 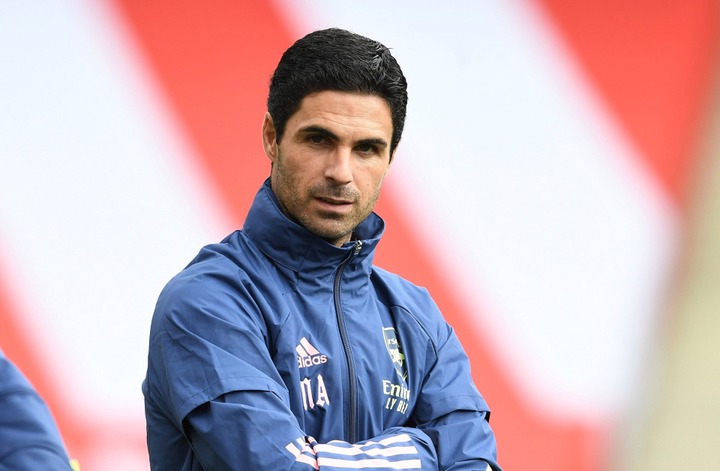 The French international attacker, Alexandre Lacazette, still has two years remaining on his contract with Arsenal, which will keep him at the London club till 2022.

Help, Yahoo boys and Prostitutes have taken over Nollywood!

The Next Wave of Superheroes Has Arrived with Astonishing Speed

It would be “SUICIDAL” to reopen public universities-ASUU warns