Home News Local news This is not Lagos or Abuja, this is a Village in Abia...

This is not Lagos or Abuja, this is a Village in Abia State called Abiriba aka small London

So many people think that Lagos and Abuja are the only developed, sophisticated and beautiful cuties in the country, hence, the tons of thousands of people who have migrated from their different villages to these cities.

These people leave these village for these so called sohpisticated, developed and beautiful places or cities, neglecting their villages because it contain mud houses, untared roads and “accient” like markets etc.

The narrative has however changed! The villages are becoming developed, sophisticated and beautiful places nowadays, the villages are competing with the cities, this is the case of a small village in the Eastern region of the country called ABIRIBA.

ABIRIBA is located in Ohafia Local Government Area in the state of Abia, the people who occupy the territory are known as Abiriba, descended from the Igbo of Eastern and Efik people of Southern Nigeria respectively. 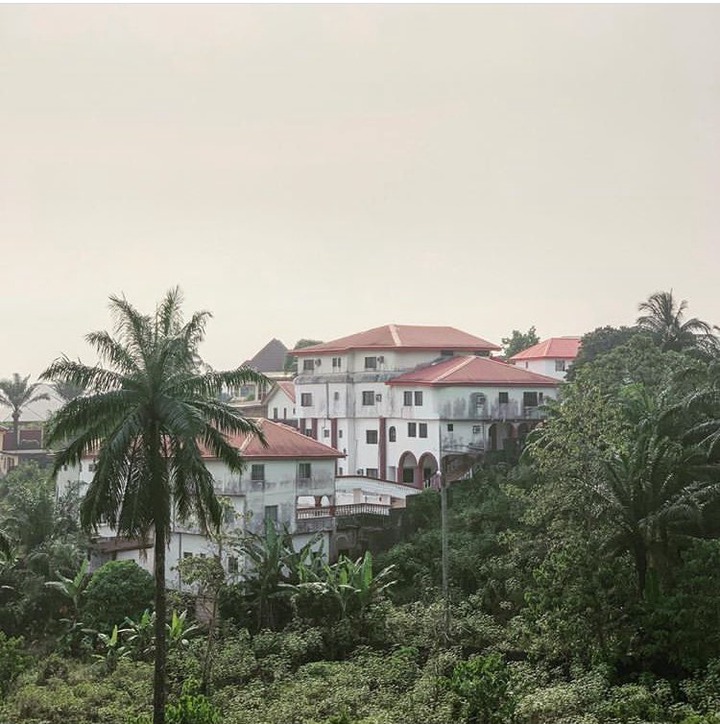 These people migrated from the upper Cross River area hundreds of years ago, they were led by an Nnachi Oken, from whom the title “Enachioken” (“The Monarch”) originates.

Primarily, there were people who lived in this small territory, by it was expanded when the Abiriba people routed the surrounding Nkporo people and took over their lands. The Abiriba people were war-like and quickly established themselves in the area.

The origin of the Abiriba people is not as speculative as the origin of other Igbos of southeastern Nigeria. Historical evidence supports the fact that Abiriba people have common ancestor with the Yakor tribe of Ekoi of cross river basin and the people of Arochukwu.

At Ekoi, constant disputes between the seven families under Ukpaghiri prompted the clan to move to Ena and finally to Akpa. Abariba village, today as seen in the pictures in arguably the most developed village in the country. 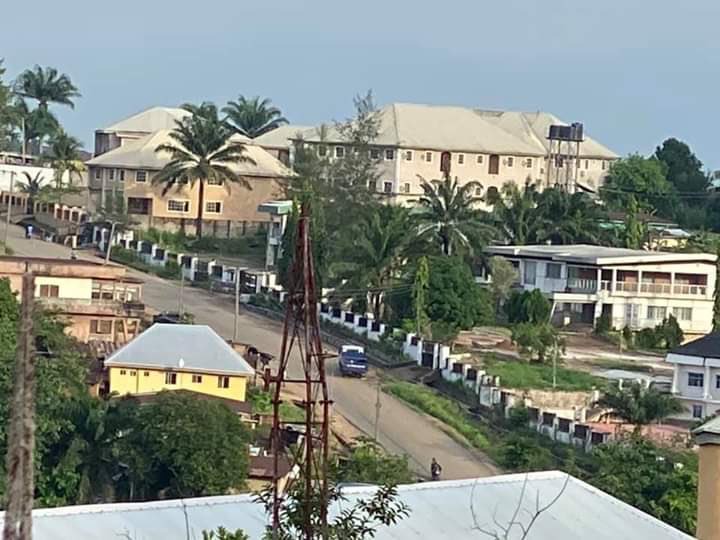 The Abariba village can be mistaken for either Lagos or Abuja if one is not careful, the small village of Abiriba is this developed due to the age-grade system of the village popularly known as small London.

The Abiriba age-grade is associated with the development of the village, this age-grade, according to a reliable source, I a vehicle for development in this village. 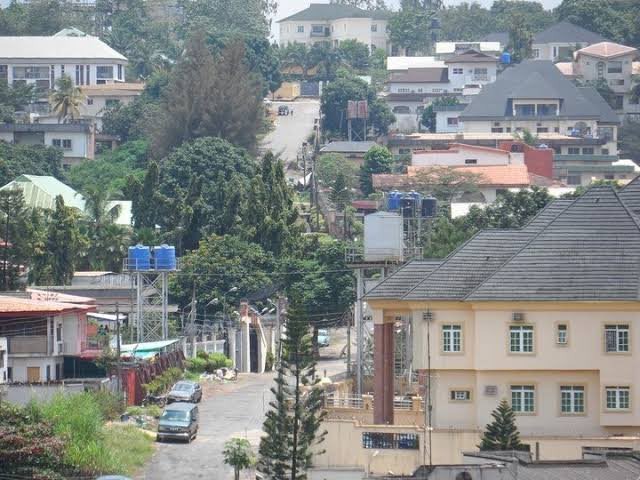 The Abiriba village is one of the very few, extremely few villages or places in Igboland where a girl child is eligible to inherit her father’s wealth.

This is a more reason why the Abiriba women hardly married an outsider or a non indigene of the beautiful village of Abiriba.

The development of the Abiriba village can also be associated to the business nature of the people of this great village.

The people of this Abia state village called Abiriba are known for being business oriented, this also inspire the rapid development going on in that small but mighty village, which is also called “small London”.

Nigeria would have been a better place, to a very large extent, if every Nigerian villagers have adopted the developmental plans and mode of operandi of the Abiriba village.

May God continue to bless this village and its people.

Thank you for reading this article, please don’t forget to follow me for more interesting articles like this and more.

Laycon And His Ambassadorial Award From Governor Dapo Abiodun

Tragedy In Lagos, As Man Invited By A Father To Discipline His 19 Year Old...