They dragged the National Broadcasting Commission for imposing a fine of five million Naira (N5m) on Nigeria Info, a radio station in the country, om the back of the statements made by a former Deputy Governor of the Central Bank of Nigeria, Dr Obadiah Mailafia, during an interview with on the station.

The former deputy governor of the Central Bank of Nigeria, Dr. Obadiah Mailafia, when he featured as a guest on “Morning Cross Fire”, a programme on the radio station, Nigeria Info 99.3 FM, disclosed that an incumbent governor in the North-East region is a leader of the Boko Haram terrorist group.

This revelation did not go well with the Federal Government of Nigeria as Dr. Obadiah Mailafia, was invited by the Department of State Services in Jos on Wednesday and was under interrogation for nearly six hours.

However, in a statement signed by the NBC management on Thursday, the National Broadcasting Commission faulted the radio station for Dr. Obadiah’s statements or revelations. 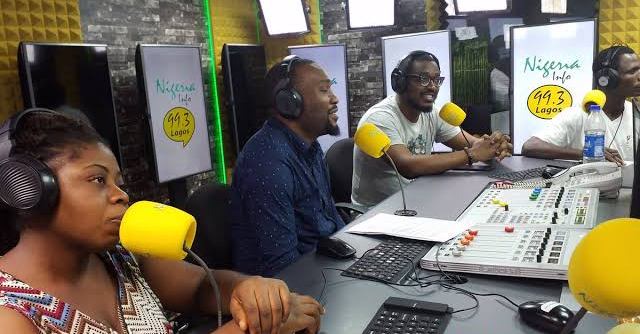 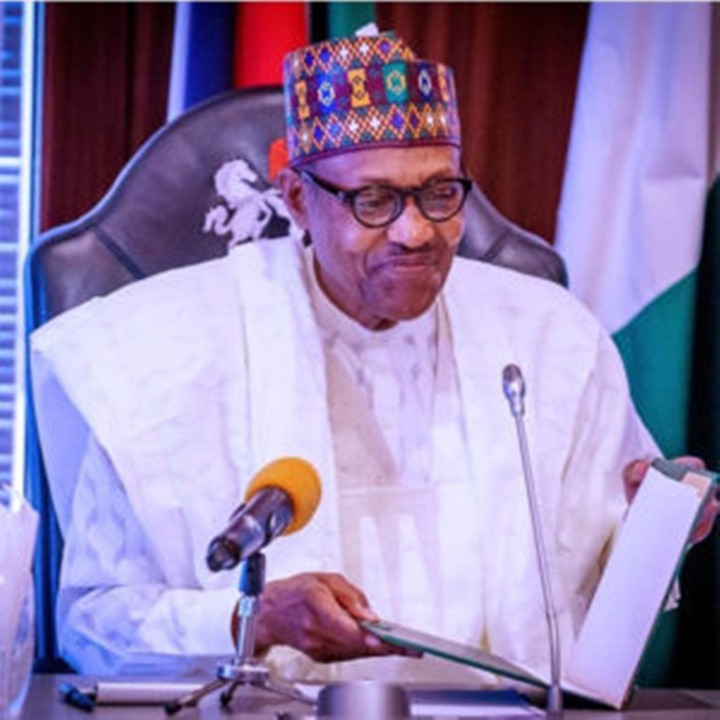 The government agency insisted that the readio station flouted the NBC Reviewed Broadcasting Code which stipulates amongst other things that “broadcasting shall promote human dignity, therefore, hate speech is prohibited”.

Part of the statement reads: “Consequent on these provisions and in line with the amendment of the 6th edition of the Nigeria Broadcasting Code, Nigeria Info 99.3FM Lagos, has been fined the sum of N5,000,000.00 (Five Million Naira), only”.

The agency said its action to saction the radio station is aimed at teaching other broadcast stations in Nigeria who are quick to provide platform for subversive rhetoric and the expositions of spurious and unverifiable claims, to desist from such.

The agancy said: “The Commission wishes to put it on record that it will not hesitate to suspend the Broadcast Licence of broadcast stations that continue to breach the Code.”

The action of the National Broadcast Commission, did not however go well with Nigerians, as it was met by strong condemnations from the populace, as it was seen as an attack on all media houses in Nigeria. The people took to social media to express their displeasure with the saction on the radio station.

See the reactions of Nigerians below;

@IkennaOkeh noted, “Every media houses should sue the National Broadcasting Commission for penalising a radio station for simply granting an interview to a man. This belittles free speech.”

@xstersy believed, “How can a piece of information that should gladden the government be considered hate speech, hate against who? A security report is not a threat to the unity of the country. NBC is just a puppet on strings.”

@Udehem2020 tweeted, “Truth is now hate speech? Nigeria is going down every day

@NoahNwosu75, stated, “That is an attack on the media. Nigeria is supposedly in a democracy but actually in a dictatorship. The press must be free in Nigeria.”

@Humbleone001 wrote, “This is just to intimidate other media houses. Mind you, when they are done with them, they will definitely come for common individuals. I smell a big cover-up for something too huge to come in the future. It only takes a failed regime to be afraid of the media.”

@SenDonPius believed that “the media is gradually being silenced in this country.”

@JamesOlukayode2 wrote, “Do you have to fine the radio station for this? Seems like a subtle attempt to suppress the truth. Why not investigate Mailafia’s claim and bring the accused persons to book and punished if found culpable? Please let’s run a free, fair and transparent system.”

@frank_okeoma said, “If Mailafia’s utterances were not truthful, he would not have been released but have been in detention by now. As usual, the government in its efforts to gag the media fined the platform.”

@OB_HEXANE said, “Nigeria Info should challenge this fine in court. Freedom of information was signed into law. This is a callous attempt to bridle free speech.”

@nwa_anambra wrote, “I would have expected the Army, DSS, and security agencies in the North-East to work with Mailafia with the information he has. But rather, they are intimidating him into silence which has corroborated his claim that Boko Haram has a sophisticated network.”

Recall that the National Broadcasting Commission, had increased the fine for hate speech from five hundred thousand naira (N500,000) to five million naira (N5m), at the unveiling of the agency’s Reviewed Broadcasting Code in Lagos, last week.

Nigerians have condemned the saction of Nigeria Info, rather, the people have adviced the Federal Government o Nigeria to look into the allegation and setup an investion panel on it.

what do you think of this action by the National Broadcasting Commission?

was Nigeria info wrong, what should the have done as a radio station?

“I said take it seh”: Man forcefully tries to put an engagement ring on his...