Home Business Marketing Meet Tayo Amusan, the man who is set to takeover Shoprite in...

Shoprite had earlier announced that it was making process to close it outlets in Nigeria, the annoucement came after a trading update that was filed at the Johannesburg Stock Exchange (JSE), the retail giant said it has begun the formal process of liquidating its majority share.

The statement reads: “Following approaches from various potential investors, and in line with our re-evaluation of the group’s operating model in Nigeria, the board has decided to initiate a formal process to consider the potential sale of all, or a majority stake, in Retail Supermarkets Nigeria Limited, a subsidiary of Shoprite International Limited. As such, Retail Supermarkets Nigeria Limited may be classified as a discontinued operation when Shoprite reports its results for the year,’’ it said.

According to “TheCable”, “there is a corporate tussle among three entities to bite into the larger stake of the retailer.”

TheCable had reported that “Persianas Nigeria Limited” which is a property development company, owned by Tayo Amusan, is said to be the “preferred bidder for the Shoprite stake.” 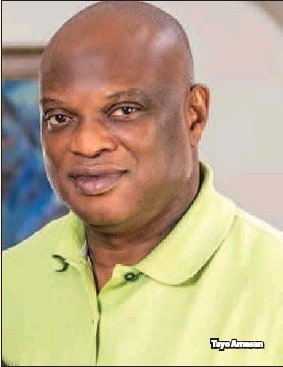 Amusan is a billionaire businessman and has invested in property development. It was reported that Amusan owns some of the houses that the South African giant retailer uses as stores.

Amusan founded Persianas in 1990. In 2004, he launched, The Palms. Owing to the success of The Palms in Lagos, he floated three additional malls in Enugu, Kwara, Ota and Ibadan.

Amusan sits on the board of several Nigerian companies, including African Paints Nigeria Limited, and he is also the chairman of Resourcery Limited.

The news media also reported that “two other contenders are said to be another property development company but with links to a foreign country, and a South African company backed by South Africa’s pension fund. Though Amusan is mooted to be the favoured investor, the other bidders are pushing negotiations hard”.

TheCable understands the deal will involve Shoprite retaining the management of its chain of operations, its brand name, trademarks, supply chain. 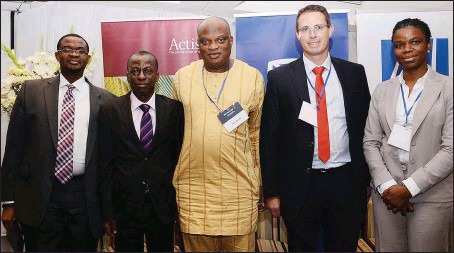 It was reported that Carl Erickson, general manager of the retailer, informed employees that the revision in the business is to make the company “truly Nigerian’’.

According to TheCable, the memo read: “The expansion of the retail business in Nigeria to a greater consumer market should remain everybody’s shared vision. It has, however, become apparent that the best manner in which to do this is by engaging Nigerian investors who share in this vision. In so doing we will be creating a truly Nigerian business run and owned by Nigerians for the Nigerian market.”

“Shoprite posted a sharp decline in sales of 6.3 percent in the 2020 fiscal year”, TheCable reported. 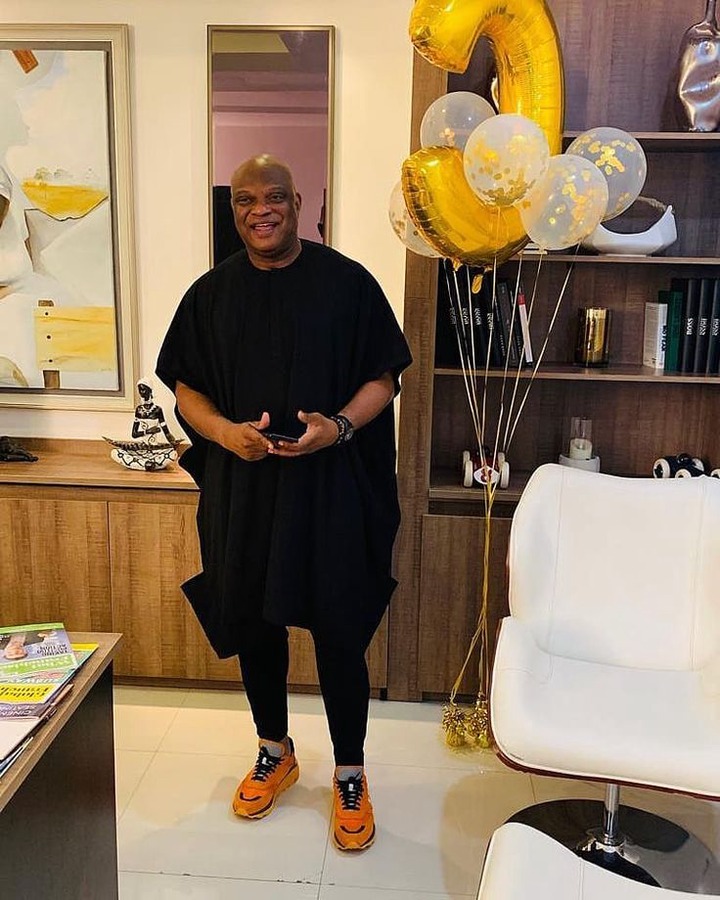 Shoprite which began operation in Nigeria in 2005, about fifteen years ago, first in Lagos, later to other states of the federation.

That first opening in Lagos has grown into over 25 Shoprite retail store across the country.

Shoprite has also helped in taken over 2,000 unemployed Nigerians off the unemployment rader.

As it stands, the fate of these Nigerians hang in the balance.

If You Want To Be WEALTHY, You Must Study The Igbo People

Customer Engagement Marketing: A New Strategy for the Economy

Social Media Marketing for Franchises is Meant for Women

Customer Engagement Marketing: A New Strategy for the Economy

Sad!!! I Have Been Homeless For Years And Sleep In Church Every Night-Popular Actor, Chief...